Due to the Corona Virus shutdowns, we, like many artists, venues, and establishments,
have been unable to carry on as usual.
We are beginning to come back slowly and carefully.
​
Please get vaccinated, be safe, protect yourselves, protect those around you by following CDC guidelines.
Support local businesses all you can.
​We all need each other in these unusual times. 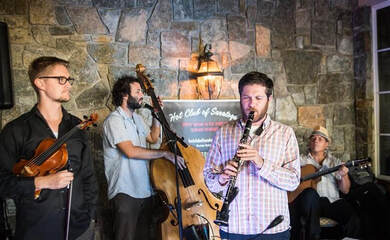 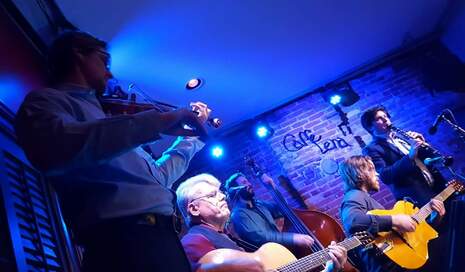 Playing a sold out house at Caffe Lena, January 2019.
PAST APPEARANCES OF NOTE